After leaving academia behind, Mark increasingly focussed on his longtime passion for music. He has been studying the North Indian Bamboo Flute ‚Bansuri‘ with the Indian Bansuri Maestro R.K. Bikramjit Singh for several years and is now pursuing devotional meditative music based on Indian classical Ragas, as well as ambient shamanic styles in his collaborations with Loren Nerell, Steve Roach, Byron Metcalf, Sam Rosenthal, Andres Condon, Steve Brand and other esteemed friends and colleagues.

Mark has collaborated on a number of CD projects: 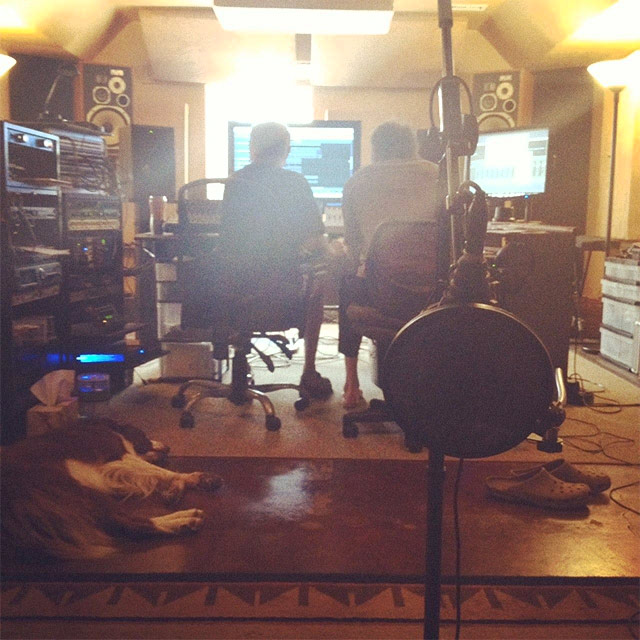 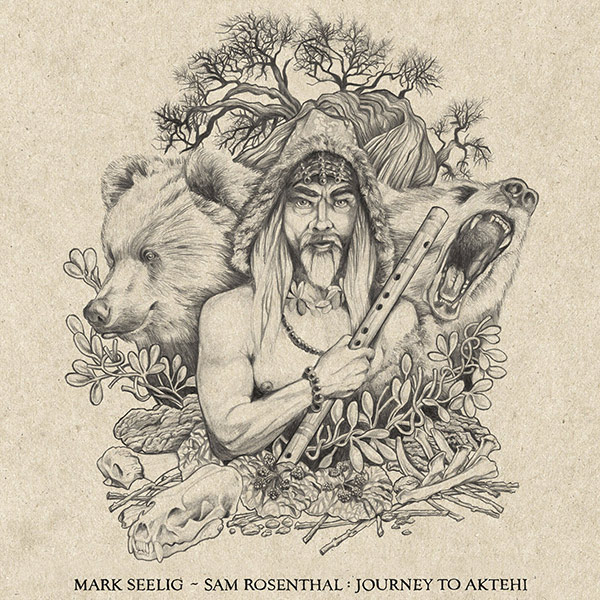 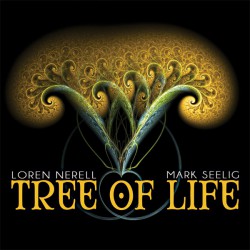 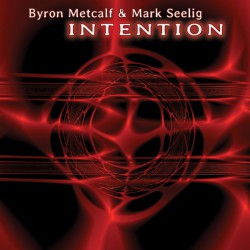 Shamanic drumming, haunting chants, mystical soundscapes, earthy didgeridoo, and enchanting Bansuri flutes take the listener on a deep journey into the beyond. 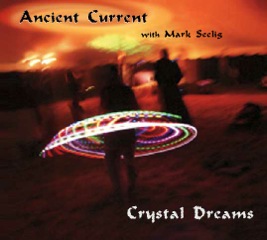 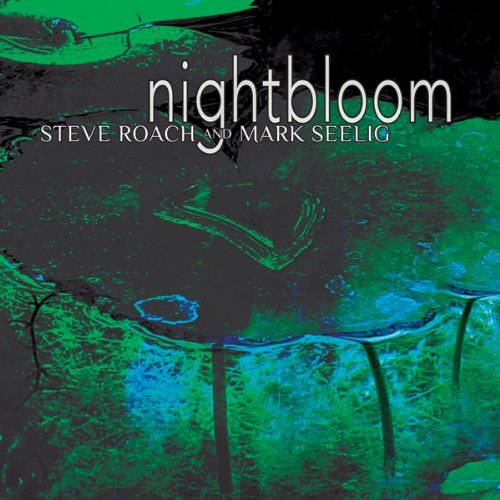 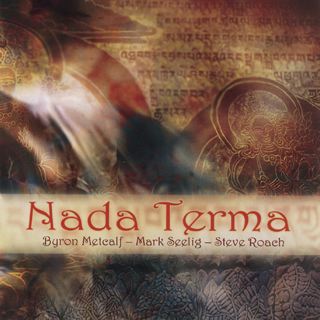 The third collaboration between Mark, Byron, and Steve, expanding into the deep inner zones of shamanic dimensions, adding a haunting feature of the Asian-Indian string instrument ‘Dilruba’. 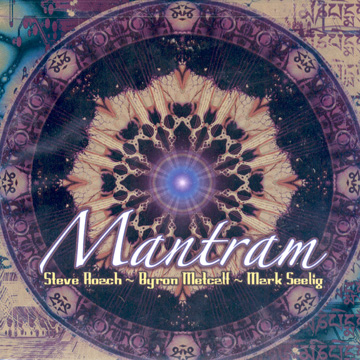 A shamanically oriented full collaboration between Steve, Byron, and Mark, moving deeper into the altered dimensions of the  journey space. 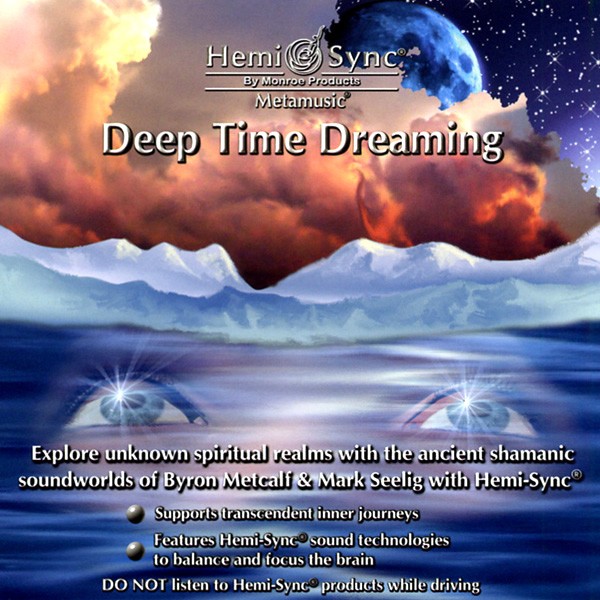 This CD is the hemi-sync version of ‘Wachuma’s Wave’, featuring an extra track composed specifically for this special edition. 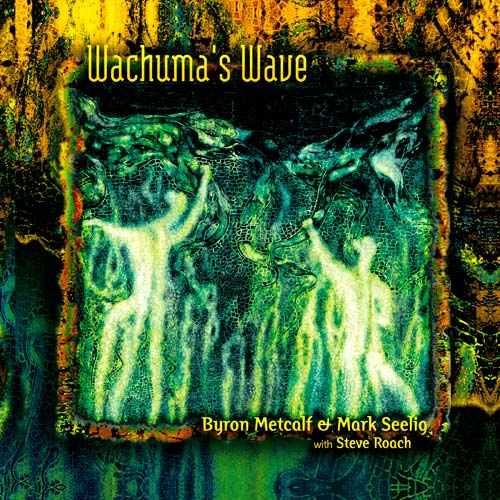 A powerful shamanically oriented project with percussion, flute and overtone vocals together with Byron Metcalf and Steve Roach as guest artist. 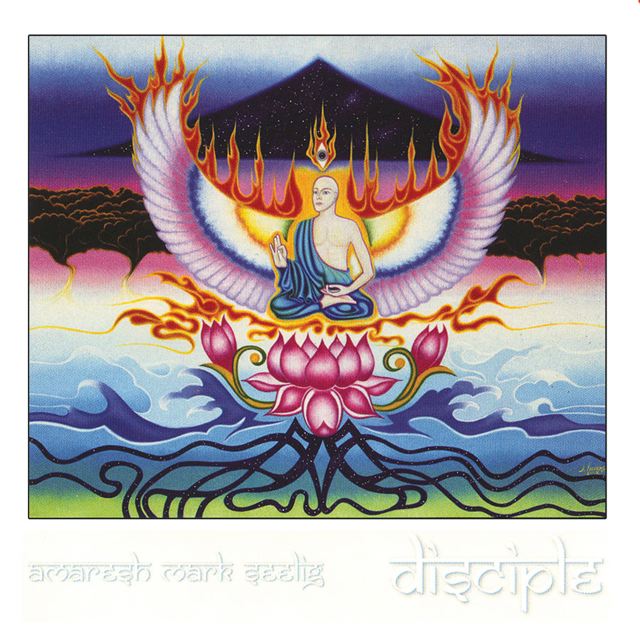 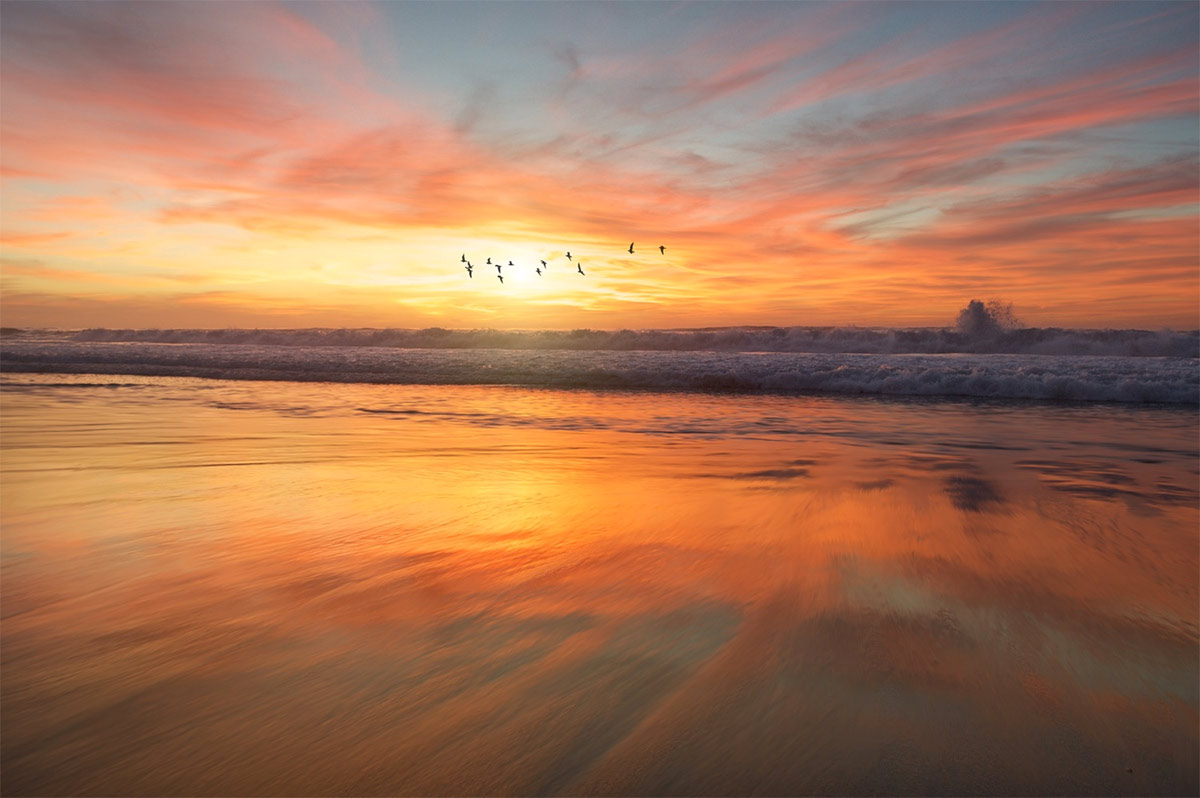 Live recording of meditative music during an evening celebration at Parimal Meditation Center, Germany. Not officially released as a CD. 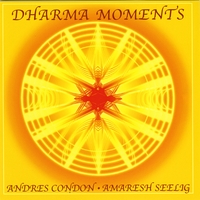 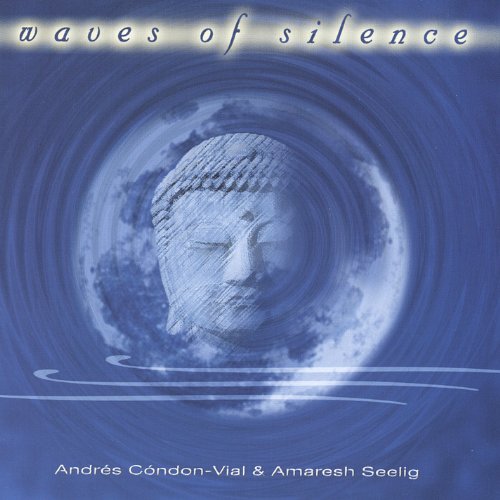 The first project with guitar virtuoso Andres Condon, meditatively weaving together the sounds of guitar and Bansuri. 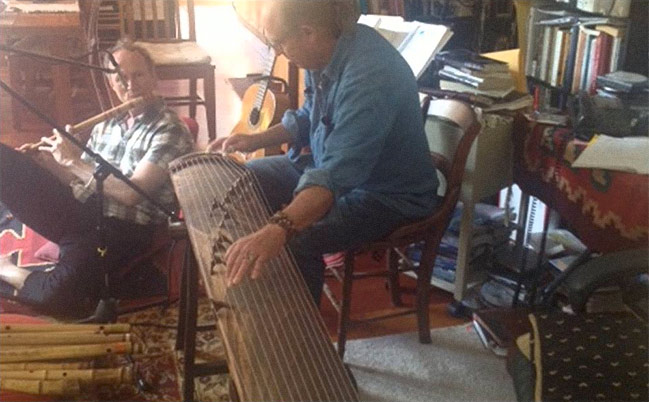 About the CDs and Mark’s style

Mark’s style of flute playing and vocals is mainly influenced by North Indian Classical music, by the Tuvinian throat singing traditions of Mongolia, and by various modern ambient artists. In his work with several musicians Mark is pursuing three different genres of music:

Devotional-Sacred, created by mantra chants and traditional Indian Ragas played on the Bansuri, such as on the album ‘Disciple‘ or as in ‘Parimal in Silence’. These CDs lend themselves well for all types of deep meditation, Yoga practice, spiritual/devotional and heartcentered disciplines etc.

Meditative-Relaxing, created by weaving guitar, Bansuri and soft percussion into a tapestry of sound that is very appealing to ear and spirit, supporting any relaxing or meditative mood. This genre appears on ‘Waves of Silence‘, and on ‘Dharma Moments‘.

A mild and quiet evening in the big meditation hall of an Indian Ashram. Thousands are gathered to listen to the great Bansuri maestro Hariprasad Chaurasia. Into the pindrop silence his tunes descend from heaven and put on us a spell from the beyond. I feel my heart chakra expanding rapidly. The magic of his playing moves me to the core. This hollow bamboo seems to hold all the secrets of the universe, seems to point the way to the divine. Hariprasad plays for almost three hours, and the world becomes a different place, infused with spirit.

At the time of this concert I was struggling with a serious heavy metal poisoning. My body was very sick. I was constantly dizzy, irritated, and prone to fatigue attacks and headaches. I was certain that I was going to die. In the attempt to support my healing I had started working with entheogens. During the journeys I listened to Hariprasad’s Bansuri, and the fascination with the sound grew to incredible proportions. I would listen to nothing else, convinced that the divine tunes of this bamboo flute would heal me.

Get updates about music projects, CD releases, ecstatic aging, and other news from transpersonal work.