Mark was born in 1957. From early on he felt a growing fascination with the world’s spiritual traditions. His interests have taken him to India, the USA, South America, and Germany.

After many years of therapeutic and academic training Mark left the scholarly world behind. The influence of Asian mysticism and spirituality, South American ceremonial rituals, and the musical traditions of India have worked their magic on his life in many humbling ways.

Mark received classical training on the violin from age 8 through 14, and then taught himself guitar and vocals. At age 42 his musical focus shifted again: During a deep vision quest, he felt encouraged to take up the North Indian bamboo flute ‘Bansuri’ at a rather late age for picking up a new instrument. He has studied for 10 years with the Indian Bansuri Maestro R.K. Bikramjit Singh.

In his work with groups and individuals as a clinical psychotherapist and in private practice, Mark embraces the approaches of Transpersonal Psychotherapy and indigenous ritual traditions. He facilitates breathwork and shamanic rituals in which he uses music and non-ordinary states of consciousness to create a space of ceremony and healing.

Mark’s music and work is offered hoping to make a small contribution to raising consciousness: May we all learn to face our shadows, honor our skills, and live in harmony with each other and the universe.

A part of the proceeds from Mark’s work supports the Lakota Waldorf School on the Pine Ridge Rserevation in South Dakota. 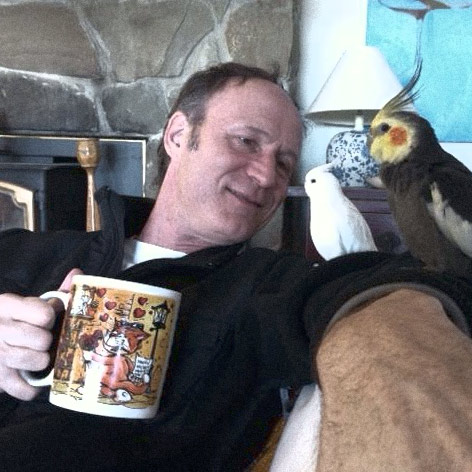 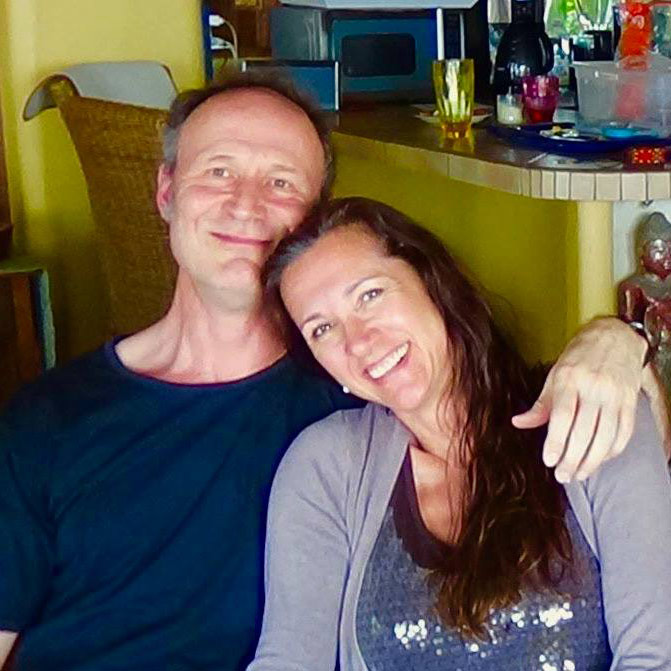 Get updates about music projects, CD releases, ecstatic aging, and other news from transpersonal work.